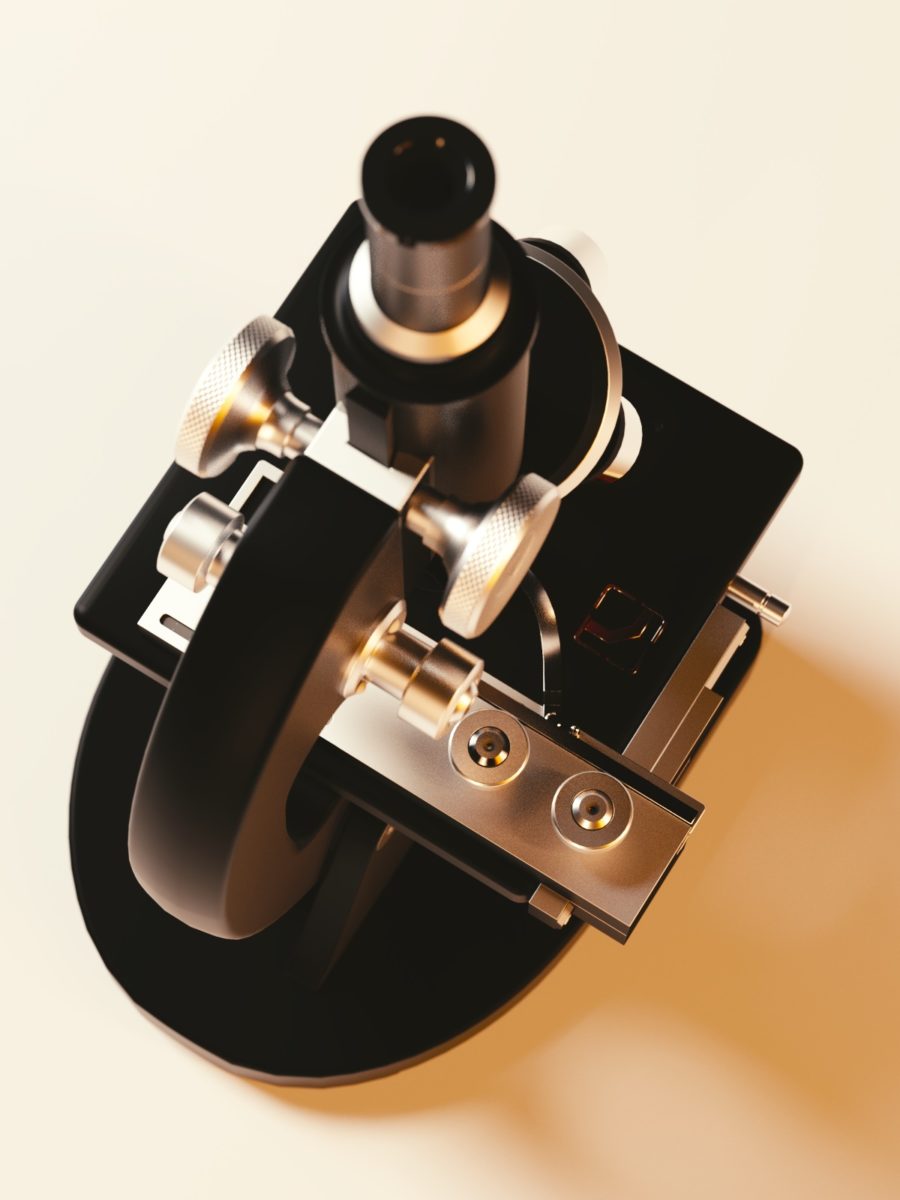 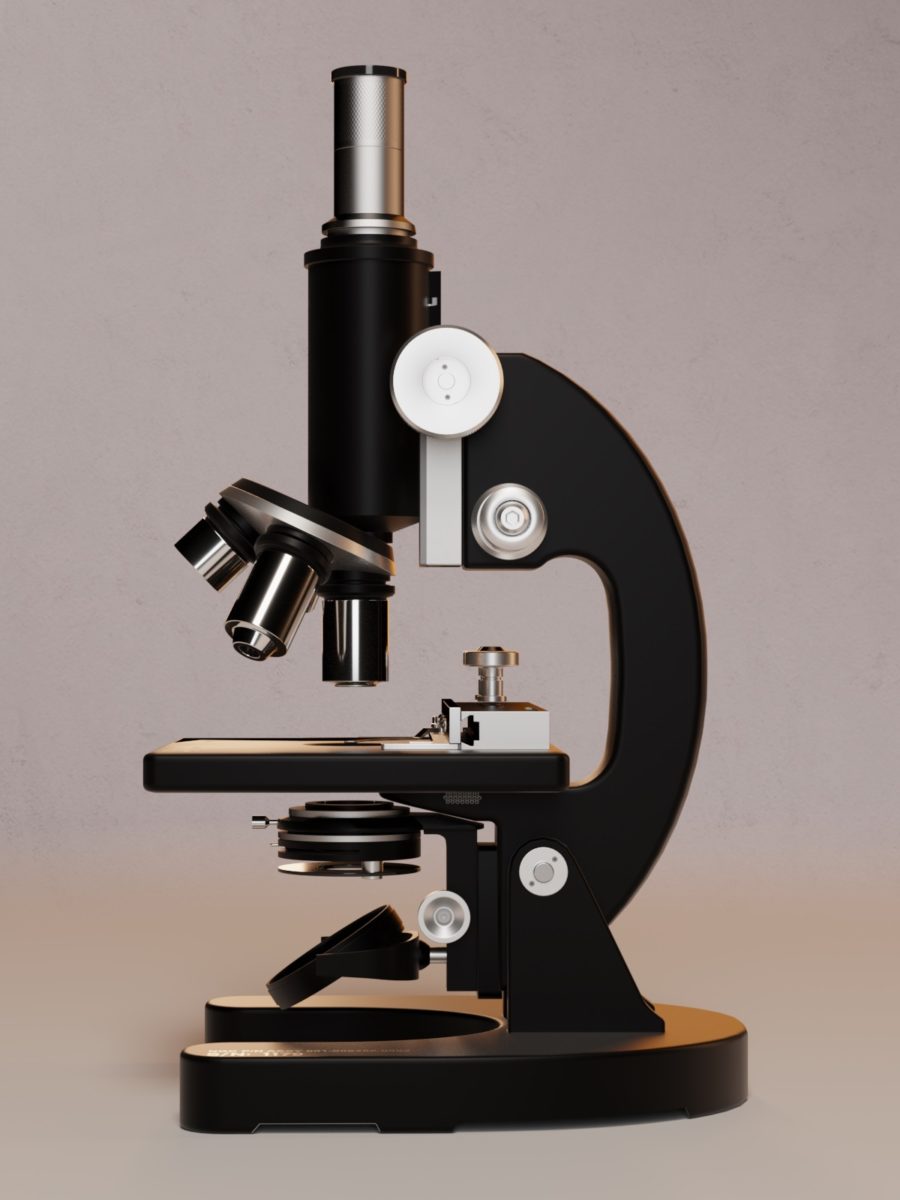 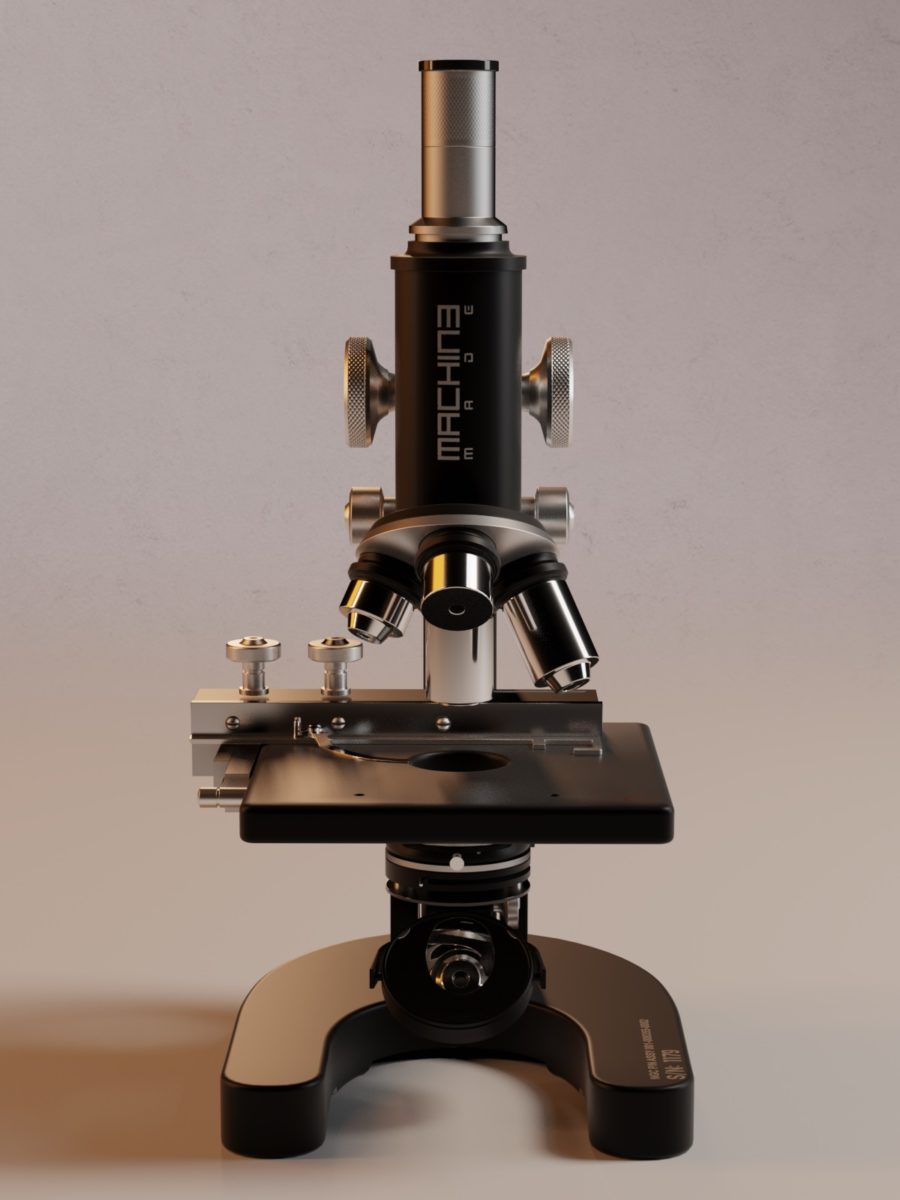 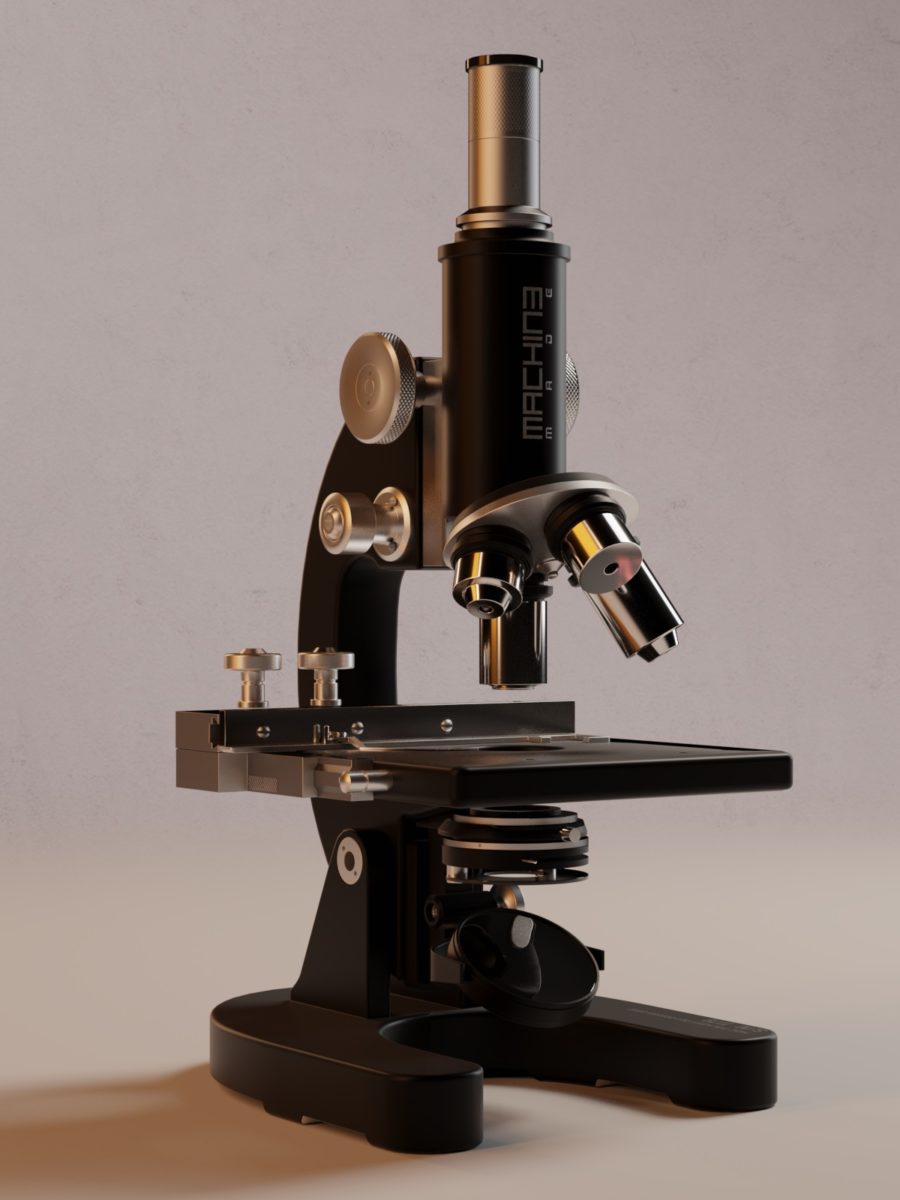 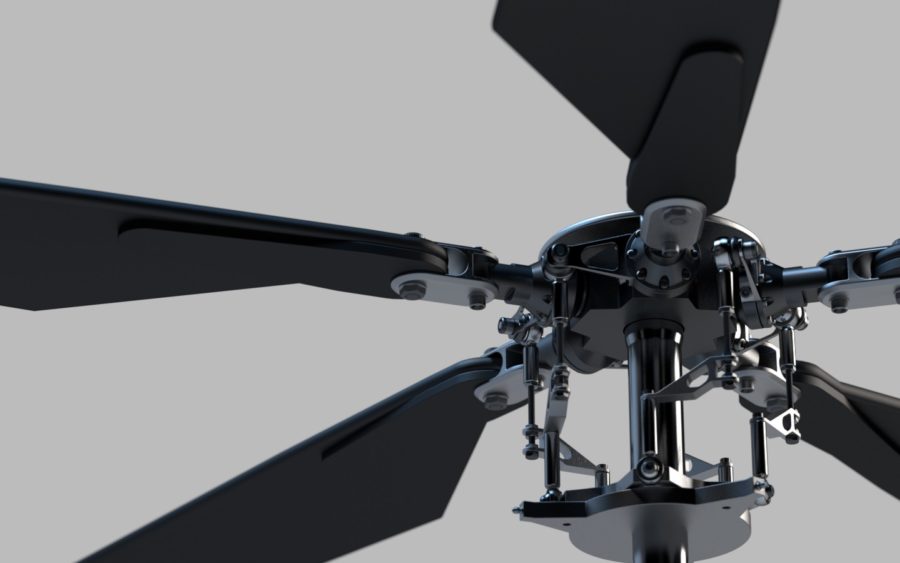 I had to give it a go with another hard surface model. As an artist I work mainly with ZBrush. ZBrush has the great advantage of being free from topological constraints and the ability to go crazy with high resolution details. On the other hand with most standard applications topology is key to clean surface generation. Especially when using subdivision surfaces Ngons and triangles mainly should be avoided or pinching and normal artifacts will occur. In turn this will make the model undesirable for rendering. Paying attention to topology can make the modeling process cumbersome and tedious. Especially when designing objects ones goal is to quickly re-iterate and experiment with shapes and forms.

So, whats so special about the Hardops Workflow?

In order to have a process that allows for quick mesh generation and design, another workflow must be conceived of. MasterXeon alias Jerry Perkins came up with the idea of facilitating Blenders ability to combine the auto smooth function with the bevel modifier. The smoothing angle affects the OpenGL rendering of the normal vectors of neighboring polygons and does exactly that; make the surface look smooth. While the bevel modifier allows for a none destructive workflow of adding bevels to an object without modeling more geometry. MasterXeon then had the idea to develop HardOps as a plugin to automate the entire process. Moreover he had the idea of integrating Boolean operations within the workflow. Now the entire modeling process can be sped up significantly.

Hardops relies mainly on non-subd meshes. Which means that it is great and quick for a lot of surfaces, especially in hard surface designs. It has it’s limitations when it comes to curved surfaces. On curved surfaces it is inevitable to avoid bad topology and thus shading artifacts without subd. However it is also possible to model some parts of the design with subd surfaces and others with the low poly Hardops beveling approach.

Speed is often times key in the designing process. With Hardops come a  lot of great additional features. Creating holes, panel lines, profiles, cuts, grate and knurling is a piece of cake with Hardops. Quickly adding arrays is done with a single click. Mirroring and quickly establishing symmetry is completely integrated in the workflow. A great feature is to use insert meshes. These are pre-build objects that can easily be integrated in the surface of the model. This is a very helpful feature.

This blog post is mainly about giving a quick overview about the tool. Given its price I highly recommend giving it a shot. However, beware! It can get you addicted.

I made the above models using Hardops. Don’t ask for topology. It’s not important – because – the renders look awesome.